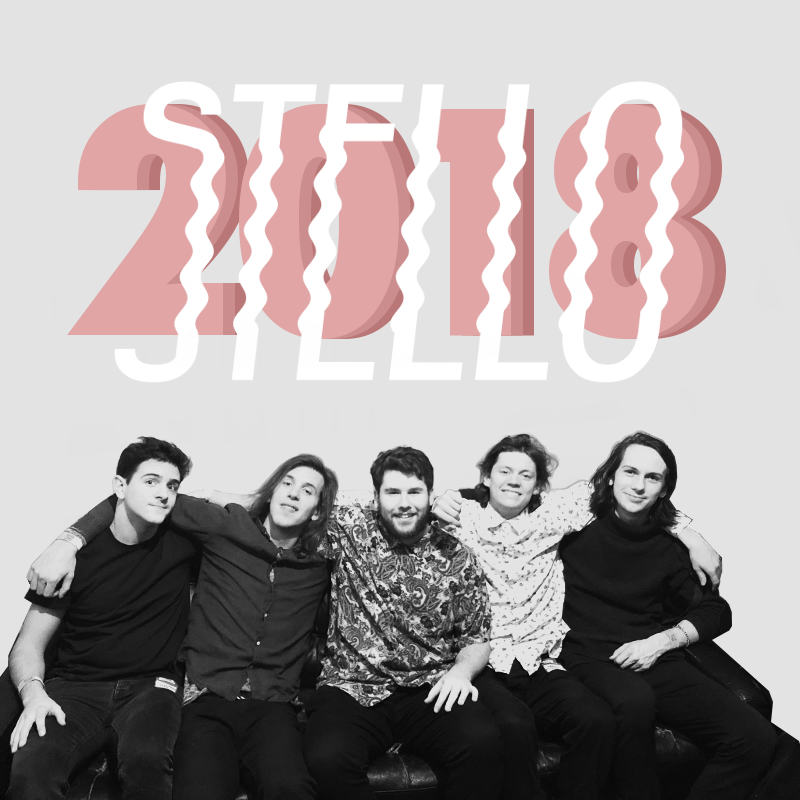 We just want to say thank you so, so much for everything this year. So much has changed in the past 12 months, and we really want to share it with you. 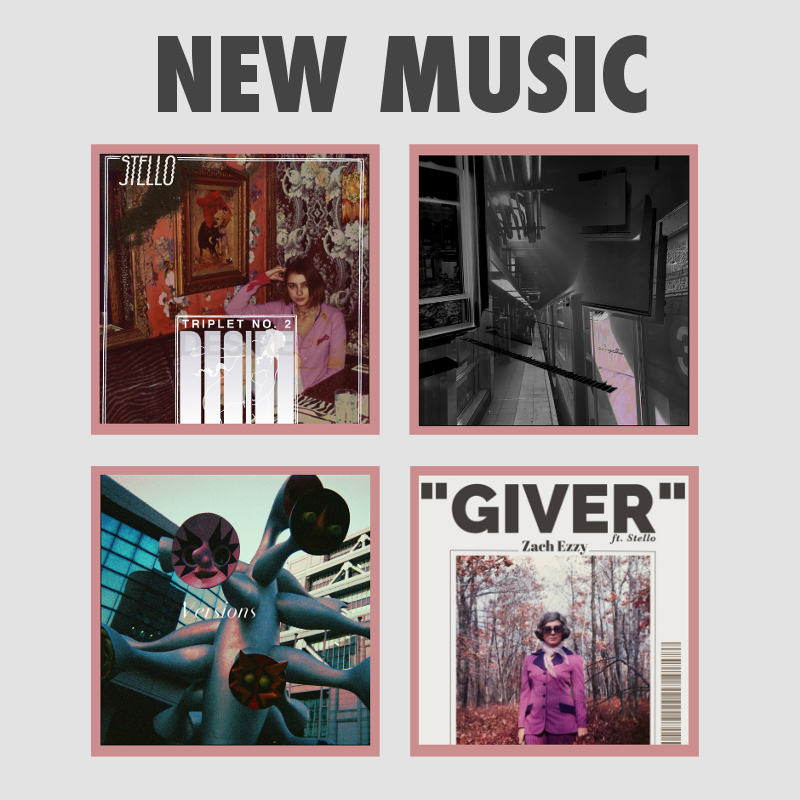 Releasing music has always been a daunting challenge as an artist, and historically the solution has been to sit on a half-finished album for two, maybe three years, before finally deciding never to release it. But this year, we put out our second triplet along with four singles and a music video. In addition to that, 2018 has seen more collaboration than ever, between “Versions” with Scott James and “Giver” with Zach Ezzy. And beyond just the recorded music, we got to share the stage with Del Water Gap, Samia, and The Misters for the second installment of our prom-performance series, Floraprom. The live music highlight of the year was getting to witness a sea of floral outfits from up on stage, so thank you again for being so down to take part in our weird world. 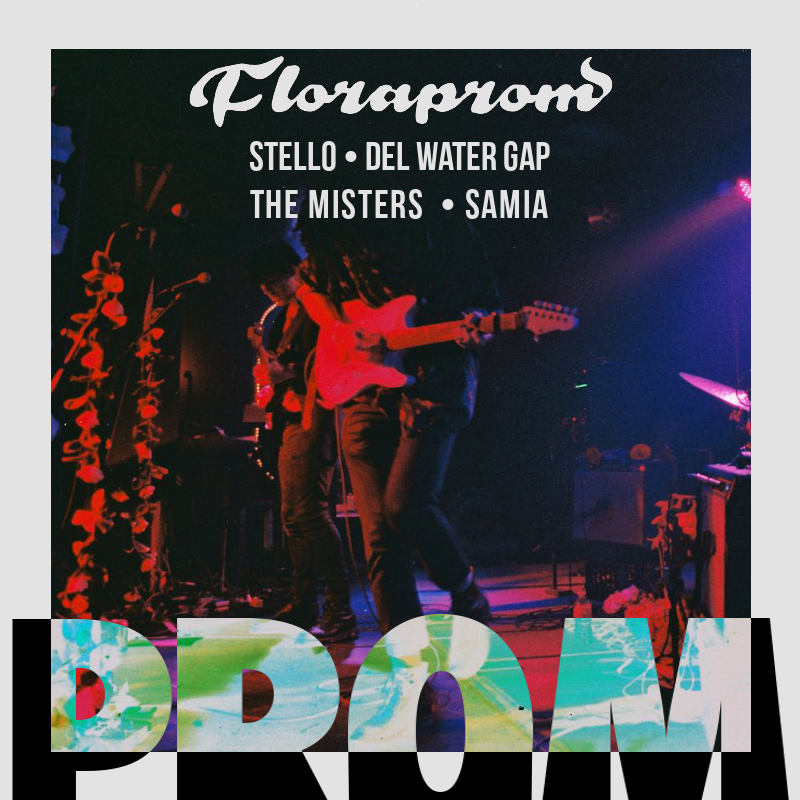 All of this has led to a pretty remarkable rise in listenership.

This time last year we sent a similar end-of-year wrap, and the main point of celebration was that “a little before the ball dropped on 12/31/2017, Stello passed 100,000 plays on SoundCloud.” At that time, we only had a couple thousand plays on Spotify, and we didn’t actually know if we were on Apple Music. Exactly one year later, we’re celebrating 1.4 million streams across Spotify, SoundCloud, and Apple Music. It was a good year for Stello. 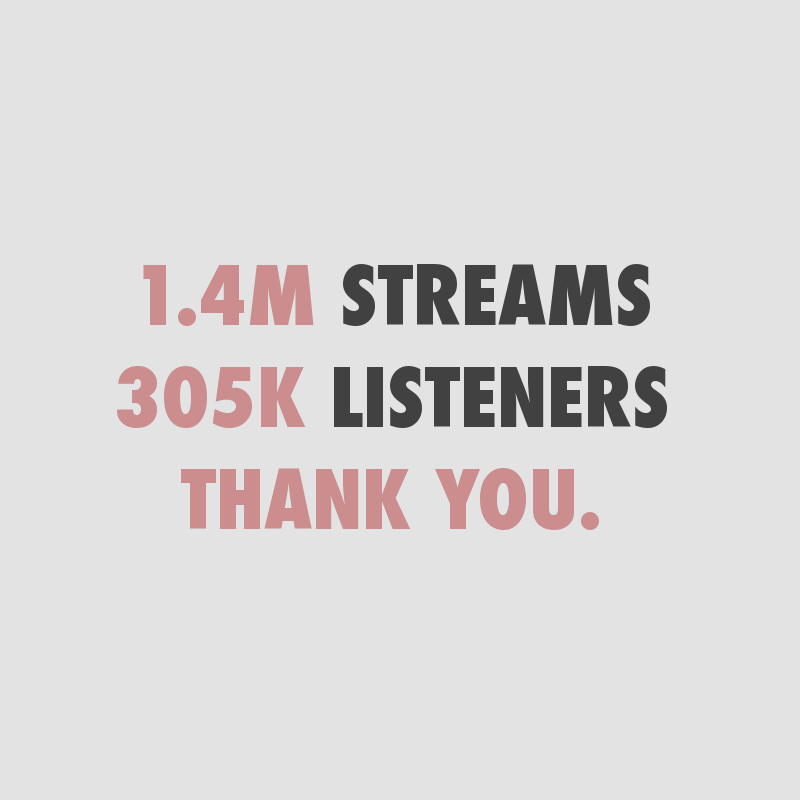 For all the good that came from 2018, we can't wait to share 2019 with you. We're going to start it off with a bang at Gramercy Theatre and Triplet 3. More details to follow. Hats off to a great year, here's to another. 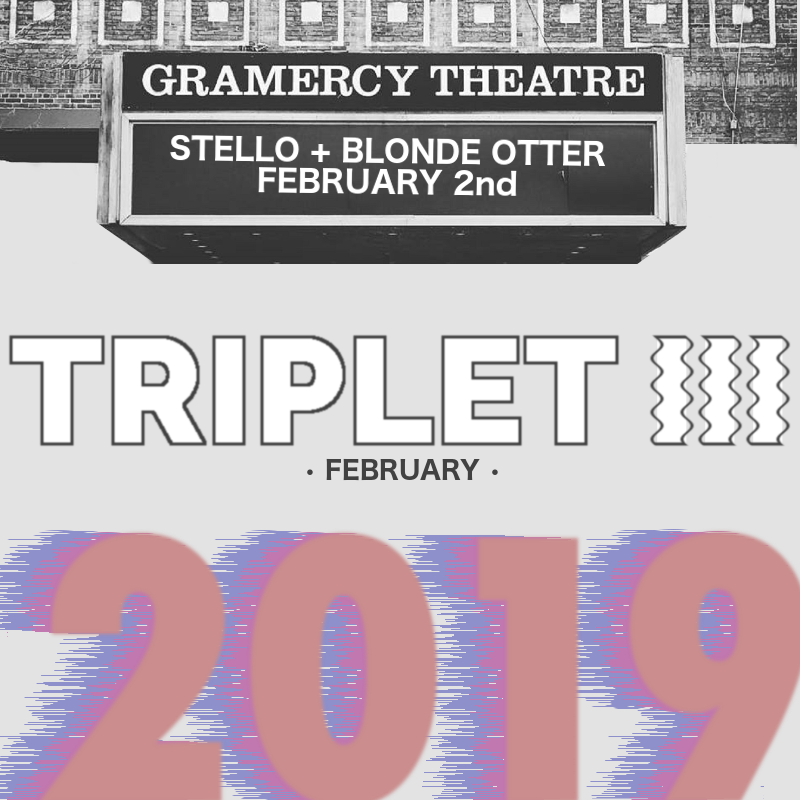 We make songs for nighthawks at the diner. Text GOODNIGHT to (917) 512-4392 for new music and upcoming shows, and also to be our friend.

Please check your e-mail for a link to activate your account.